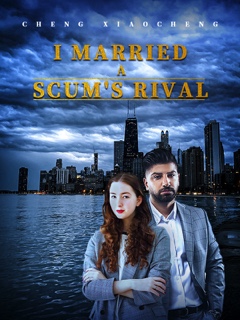 I Married A Scum's Rival

A marriage that lasted for ten years… Calida Artermis thought that she married a good man, but unknown to her, this man would be the one who personally caused her death!In the name of marriage, he toyed with her feelings, plotted for her inheritance, and even destroyed all of the Artemis family, all so that he could get his true love to smile for him. But the assassination he had been plotting for a long time allowed her to return to the time ten years ago!This time, she would definitely ruin his reputation and destroy his family. She would have his lover wish for death. She wanted all the people who hurt her before suffer her pain one hundred times!Hence, the first thing she did once she returned to the past was to reject the scum. And with great determination, she married his rival from her previous life, even though she knew that he was a powerful person she should not bother this life. She originally thought that no feelings would be involved in this marriage, so she did not expect that after their marriage, she would end up spoiled rotten by this man.