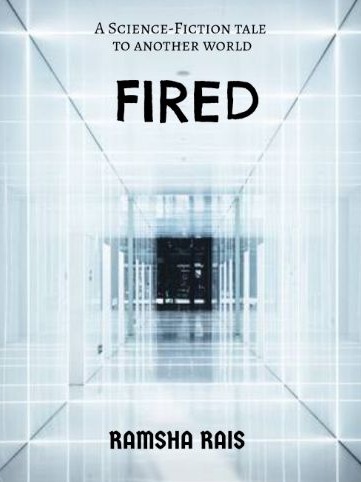 "Kill me", whispered Ronald Sam/John held the gun to Ronald's face. "Kill me",said Ronald,"What are you waiting for?" "Why did you do this?",asked Sam pointing at the ruins of the once beautiful city,"Why did you do this?!" Ronald licked his lips and said,"I knew I was the villian, the broken one. I knew no one would come to my grave to mourn me or leave me flowers or miss me! I knew I was the bad one! " He looked up at Sam and again said,"I knew I couldn't be forgiven. I know what I deserve" Sam , with tears in his eyes snarled ,"And what do you deserve?!" "I deserve to die. I deserve to be killed",said Ronald, with some final remorse in his voice and moisture his eyes. ************************* Ronald, a famous , successful and evil chemist, decides to make a vaccine, not to cure , but to destroy the world. He dedicates five years of his life in it. And he succeeded in making what he wanted . But did Ronald do it just because he wanted to? Or the evil scientist decide to go rogue? No. He had some reasons. But he doesn't see that others have family too. Vengeance has blinded him. But that doesn't mean it's too late. It's never too late. But then, after everything has been destroyed, can it be fixed?.....Ever heard of time travel?....Yes, it's real.....Real than reality itself.