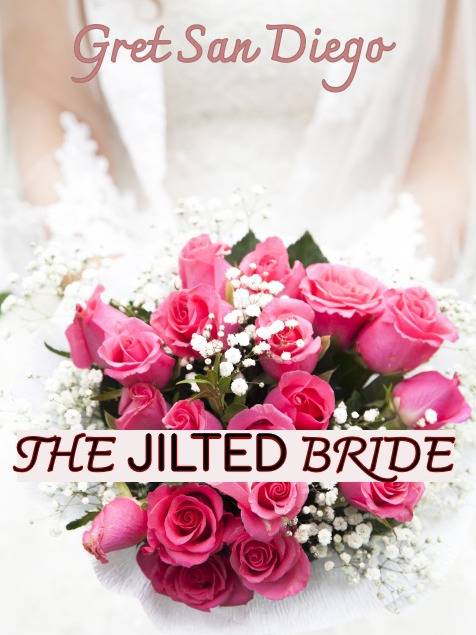 Alexandra Marquez, was a sucker for fairy tales. She likened her ex-fiance, Anton, to a Prince Charming only to find out later on that he was nothing but a coward palace guard. She fought for their love but he only dumped her at the altar. He eloped with Laurie – her bridesmaid, her best friend since kindergarten, on the day of their wedding. To forget about her past, she went to Japan in search for a job and a new life. There she met Brian Thorpe, a blue-eyed, blonde guy from the UK who seemed to hate her so much. However, despite his arrogance she found herself wanting to be with him. Just when she thought that he could be the one who could mend her broken heart, she found out he was engaged to a local girl. Alex was about to give up on him when fate somehow worked its way to bring them closer. She discovered that Brian's hatred towards her may have something to do with his roots. His Filipino mom left him when he was a baby! Alex saw an opportunity to get closer to him. She helped him reconnect with his Filipino heritage and in the process, they fell in love. Just when Alex thought that Brian would leave Maiko, his fiancee, for her, she found out that the girl was pregnant. Would she give up on Brian now or continue on pinning her hopes on him?